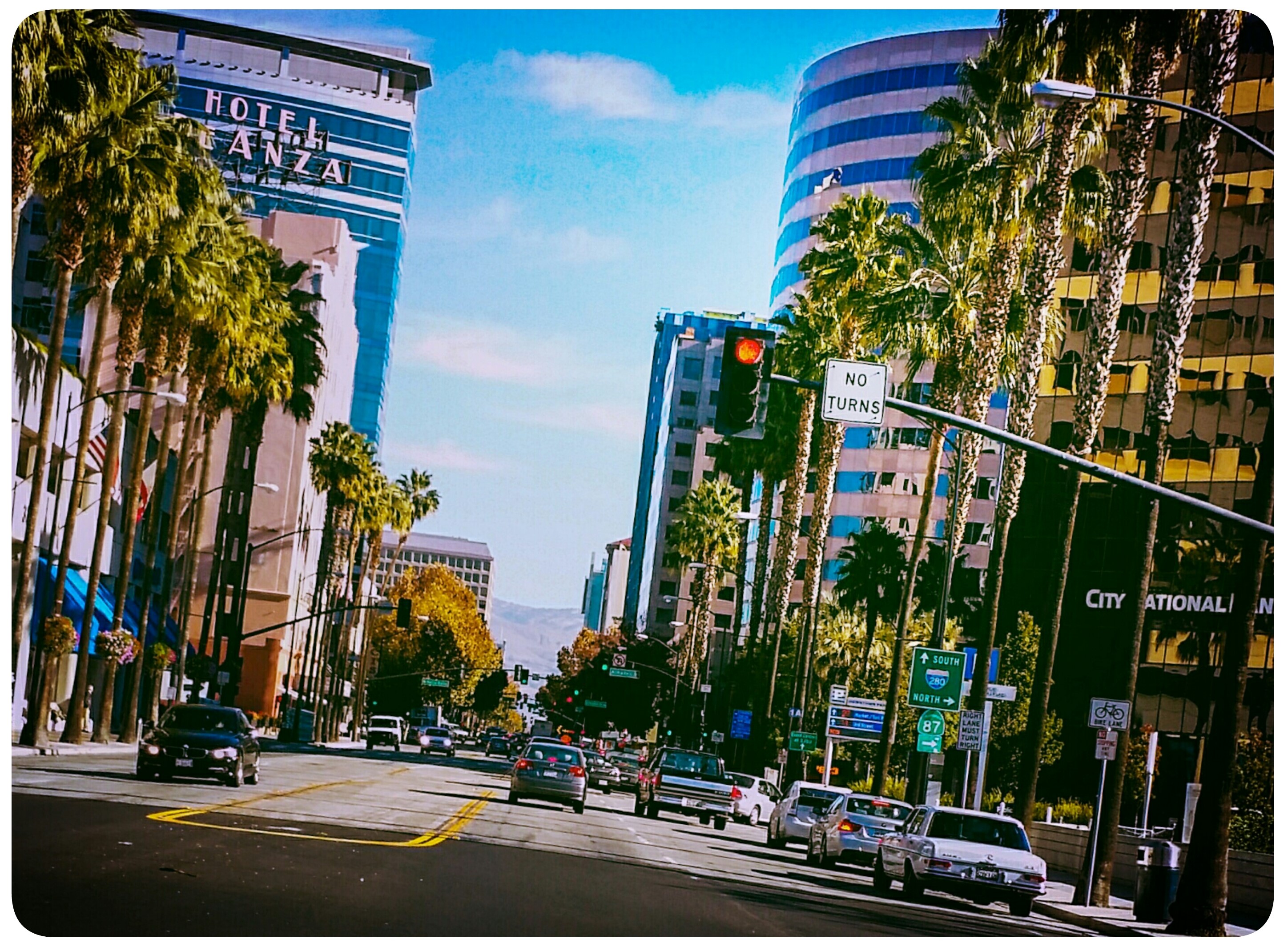 The city of San Jose is taking the Silicon Valley housing crisis seriously and has been actively working to solve the problem. In their latest attempt, the city has unveiled a plan to help streamline and simplify the process of adding an accessory dwelling unit, also referred to as an ADU. The city’s goal is to add another 25,000 housing units by 2022.

Their first step to making this goal a reality, streamlining the permitting process. The city has established an on-line portal.  When visiting the portal you can sign up for updates, read the city proposal and be quickly connected to informational links which outline important details regarding the process.

The city has also created and made easily available a checklist which walks a homeowner through a series of questions helping them understand if their home could qualify for plan approval.

The new portal also makes mention that the city of San Jose is moving forward with a $20,000 per unit subsidy of new ADU’s in exchange for five years of keeping the units at the city’s affordable housing rates.

If you have been thinking and ADU would be a great way to help with aging parents or simply relieve some pressure as a result of high housing costs, now might be a great time to take a closer look to determine if building an ADU is right for you. 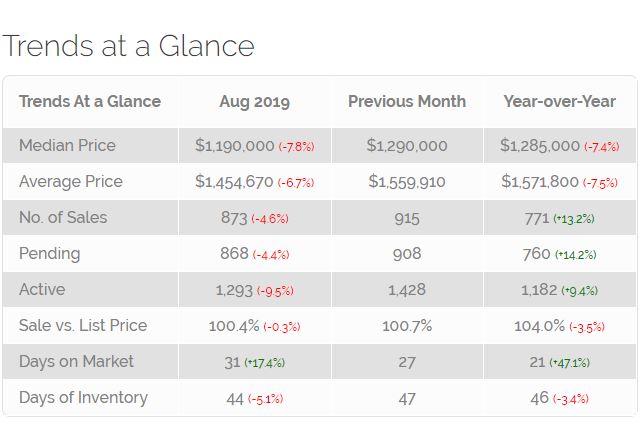 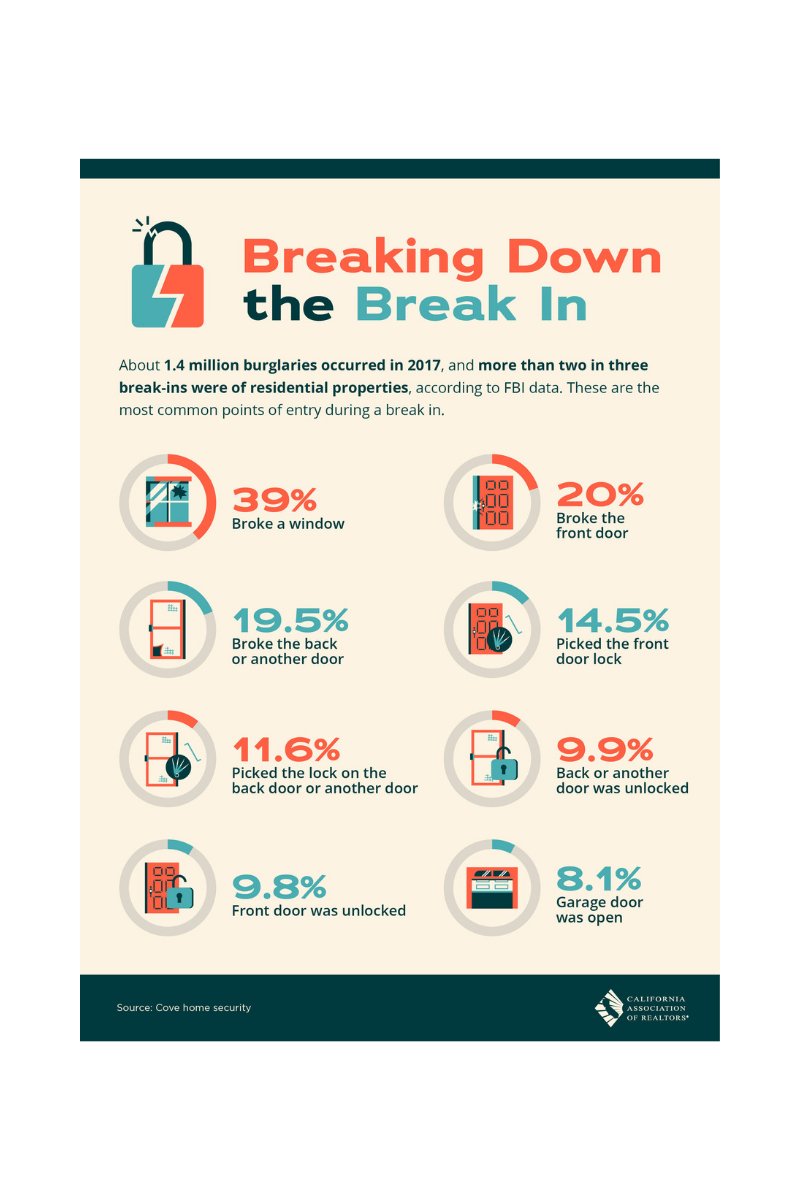 BREAKING DOWN THE BREAK IN 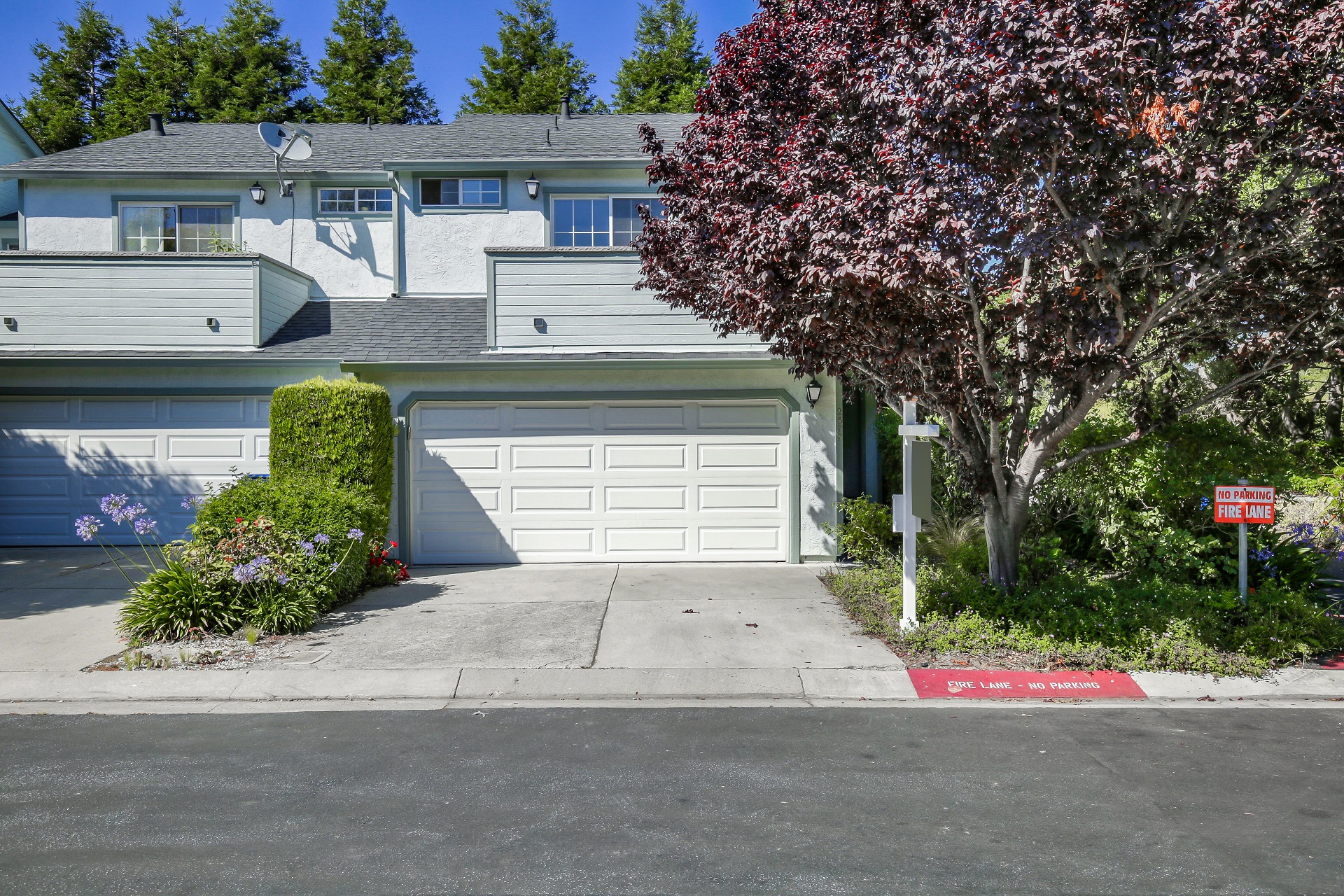 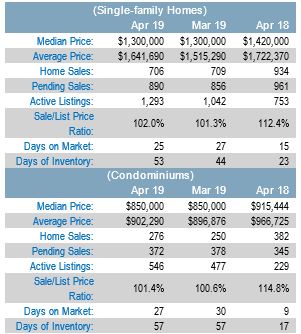 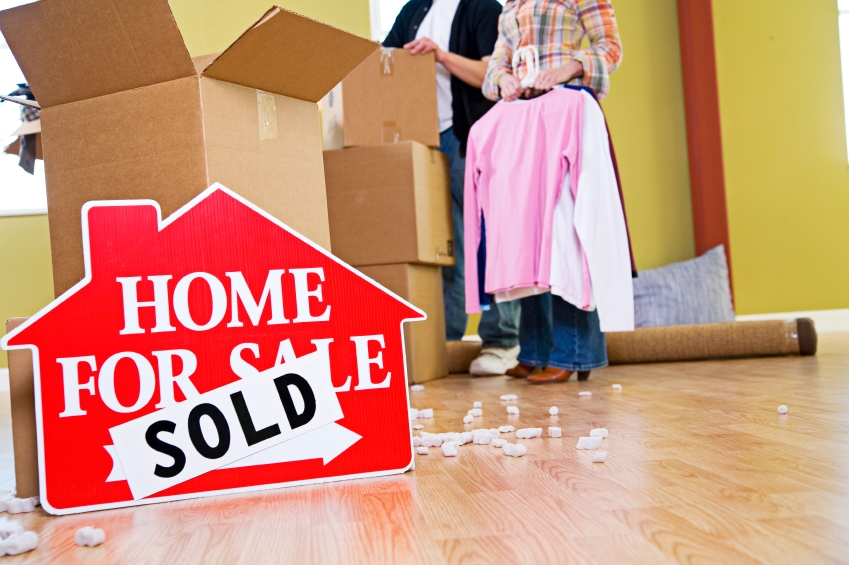 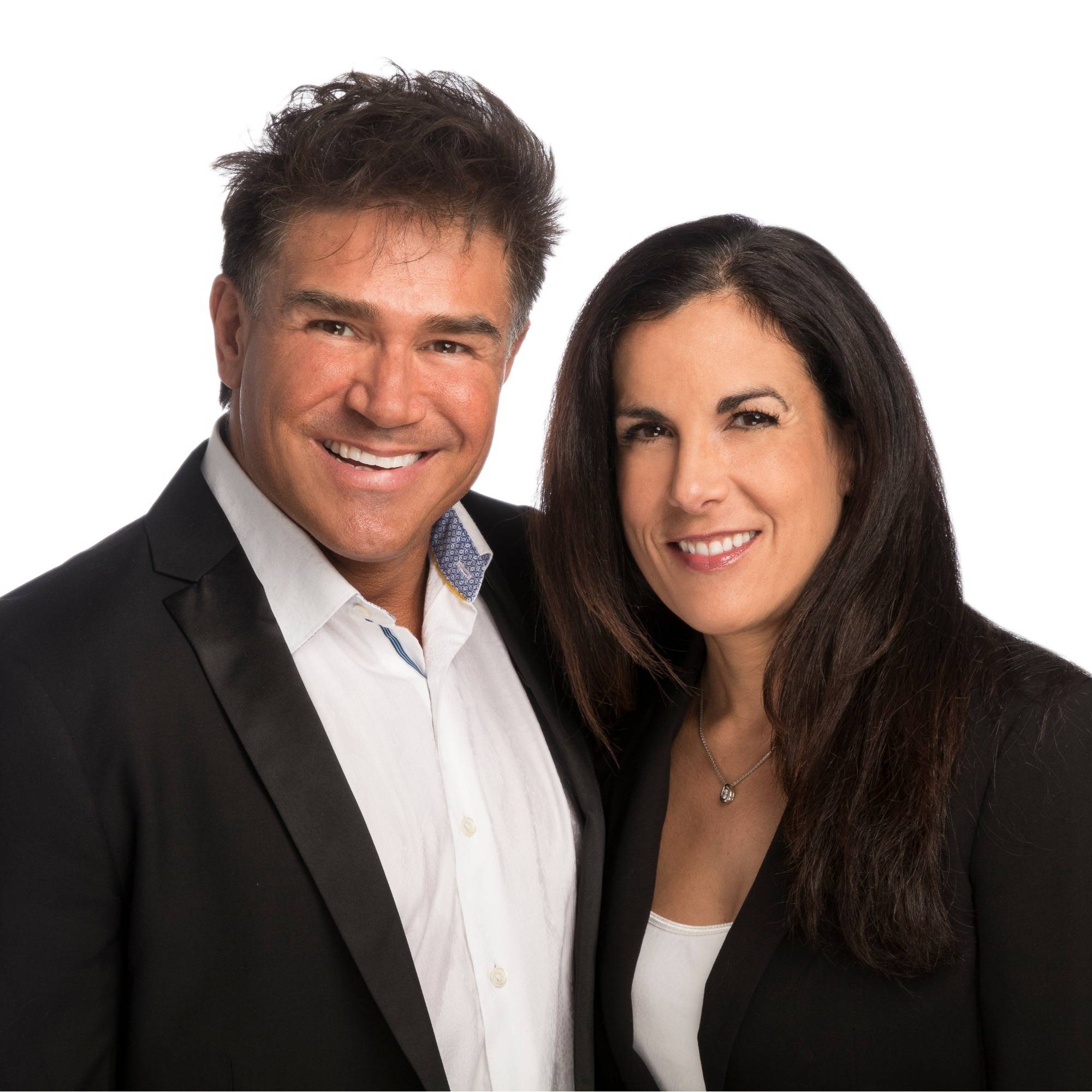 The broker providing this data believes the data to be correct, but advises interested parties to confirm all information before relying on it for a purchase decision. The information being provided is for consumers' personal, non-commercial use and may not be used for any purpose other than to identify prospective properties consumers may be interested in purchasing. Data last updated at 11/29/2020 08:09

Made in Phoenix, AZ by your friends at Chime Technologies, Inc. Copyright 2020. All Rights Reserved. Privacy Policy & TOS

Please let us know how we can help you.